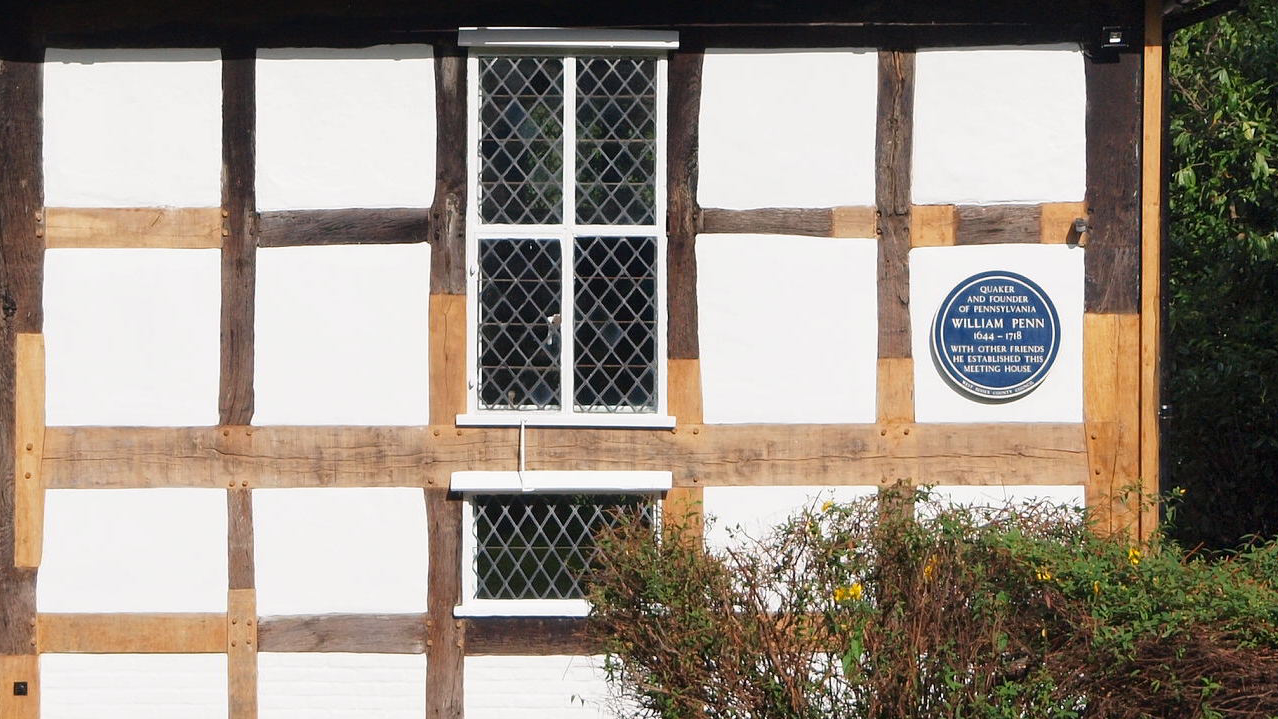 The repairs arose from the quinquennial inspection report in 2012, in which serious defects in the timber frame were identified in addition to, loose and defective Horsham stones on the roof coverings being identified.

Significant movement could be detected in the west wall of the timber frame as a result of decay in the structural joints and the removal two thirds of the first floor, that helped to tie the frame together

During the programme of repairs, the first contractor went into administration resulting in a delay of some six months to the contract works and a significant increase in the cost of the repairs.

The works also had to allow for a maternity bat roost in an adjoining roof void that could not be disturbed.