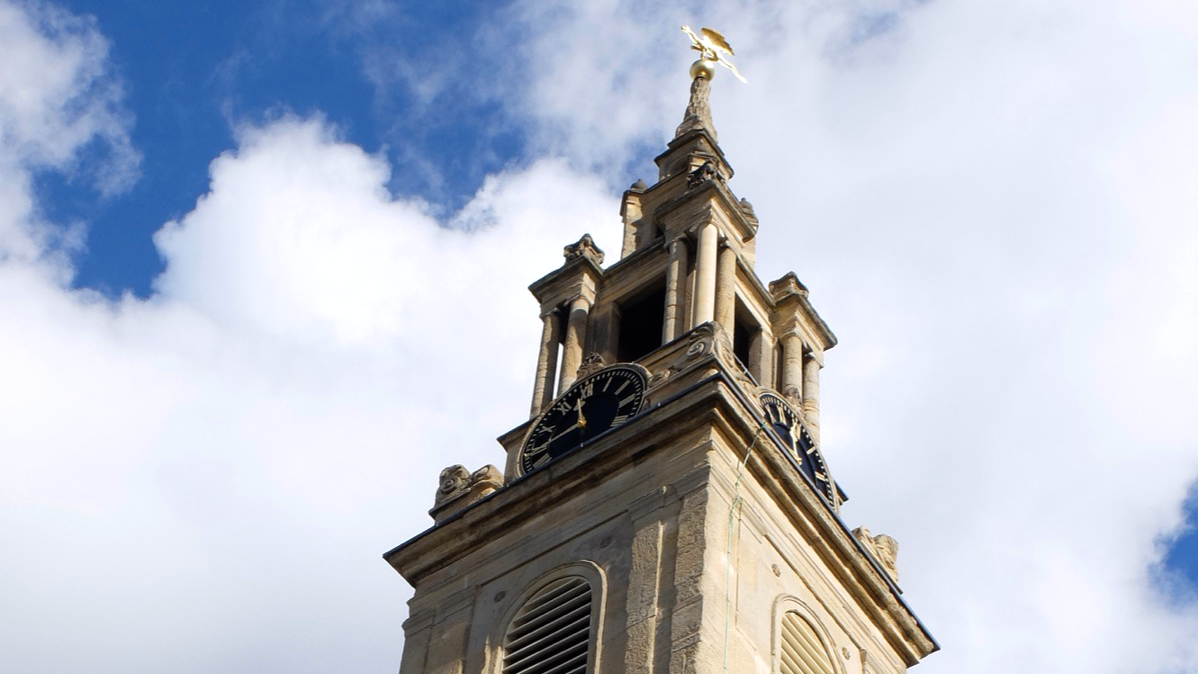 The first major campaign of repairs to the church building in the 1960s saw the minimum amount of work possible undertaken to make the building safe and prevent the church being closed permanently.

The first phase of repairs saw the natural Welsh slate Nave roof renewed – a particular challenge as the roof was laid in diminishing courses, resulting in the bottom course of slates being very large.

In order to obtain the correct large-size slates, representatives from the quarry were invited to survey the roof before the project went out to tender.

Enough of the existing slates were in good enough condition to be reclaimed and re-laid on the south side of the roof.

The result of this first phase was the preservation of an uncommon roofing method frequently lost due to a lack of skilled slaters; and security of the main body of the church against the danger of roof leaks.

Having repaired the Nave roof, attention was turned to the tower, which had started to shed stone. The church therefore approached the Heritage Lottery Fund for a grant to plan for the works, and to undertake the necessary repairs.

The initial ‘development stage’ included funding for a high-level survey, which identified numerous defects, and one sizeable piece of masonry which was loose, but would stay in position a little while longer. Funding also made archival research and stone testing possible, providing an excellent understanding of the church building’s past, and invaluable information to plan the repairs.

The incompatibility of mortars containing cement with stonemasonry was not well understood in the 1960s, leading to further erosion, and another repair programme in the 1990s. Continued failure necessitated the second phase of works.

When repairing a Classical Revival building, there is a tension between wishing to keep the original design legible, and the need to use limited resources wisely.

It was decided to primarily direct repair efforts towards areas where the masonry was either damaged, loose or dangerous, or where the weathering details had decayed. The repairs would therefore make the tower safe and reduce the rate of future decay. While the tower is slowly eroding and becoming picturesque, it was felt that key features, such as one of the columns should be restored as a representative example.

From the primary survey work, a number of corroded metal fixings (cramps) were identified, along with metal ties which were causing rust jacking – lifting and displacing the stonework.

With the advice of a structural engineer, targeted repairs and replacement to the corroded metalwork was undertaken. The replacement of the corroded structural ties required especially careful sequencing after a range of options were explored. The new tie bars were made in stainless steel to provide a long-lasting repair.

Phase II – overhaul of the clock and dragon weathervane

In addition to the repairs to the stonemasonry, the opportunity to use the scaffolding to overhaul the clock and dragon weathervane was undertaken. These elements were supported by the HLF grant, and funding from the Heritage of London Trust.

The scaffolding allowed the clock mechanism to be disassembled and overhauled, and the clock faces redecorated. The work was undertaken by a specialist clock repairer, who also provided a new bracket for the striking hammer to protect the clock bell from damage.

As part of the Phase II repairs project, we also prepared a series of roller banners to allow the project to be interpreted.

The banners were well received at heritage open days, and allowed members of the public and the congregation to engage with the repairs.